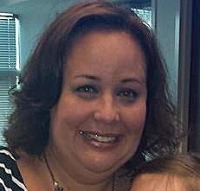 One recent story that has captured the city of Atlanta and for much of the entire country is the death of 22-month-old Cooper Harris and whether his father intentionally killed him by leaving him in his broiling car all day long. The first reporter on the scene that day was Alexis Stevens, a breaking news reporter for the Atlanta Journal-Constitution. In our chat, we talk about how she worked the story that day and in the days following, her stance on using anonymous sources in this specific case, and how she deals with the human emotions that surround her while she works a story.

Also, Stevens discusses her approach to interviewing families who have just suffered the death of a loved one and how she thinks this tragedy perhaps can help somebody moving forward.